A week ago I arrived in Elysium, along Durban’s southern coastline. It was a cool, humid evening and as we drove into the yard, there was a troop of monkeys swinging through the trees. Our host rushed out to chase them away.

“What are they doing here?” I asked Sharyn, our host. She is one of my mentors. She’s also one of the greatest minds that I have the pleasure of picking.

“They’re on their way home, but they’re misbehaving,” she said. She jumped forward to scare a teenage monkey away. The monkey barely moved. Sharyn turned to us. Her scowl became a warm smile. “They’re naughty.” 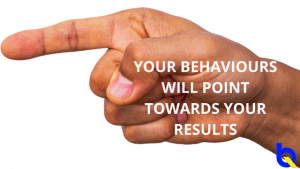 “They’re naughty. The population of vervet monkeys is getting out of hand here on the south coast, so the authorities have given hunters licenses to cull the population. But the problem is that the hunters are killing the adults. And without the adults, all the children band together and live in these juvenile troops.

“So, the problem is that none of them know what they’re doing?” I asked.  “They haven’t lived their lives and learnt sociable behaviours.” 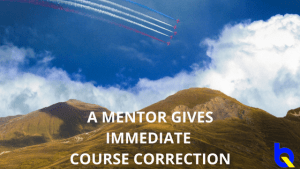 “They really are naughty. These monkeys have no shame. They have no sense of right and wrong.”

Sharyn looks at a young monkey who has come to sit on a rock.

“They’re reckless because they have no adults to guide them. The other day they were doing tricks in the tree and one fell and broke his leg. It’s his first experience of breaking something and there’s no one there to even tell him what to do next. He feels nothing because there’s no guidance. This is a new experience for him. But from here, how is he going to eat? How is he going to climb? It’s sad.”

Mentors Know the Way to Success 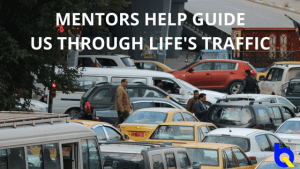 While walking with Sharyn and Lucia on a windy beach a few days later, I asked her again about the monkeys.

“Won’t they learn, though? I mean, won’t they get the hint that something’s wrong and change their behaviours?”

“Maybe,” said Sharyn. “But they’ll probably continue to make the wrong choices until they wipe themselves out. It’s happened before. Then they’ll join the list of unsuccessful species that couldn’t cut it.

“So, without the guidance of the elders in their troops, they lose the knowledge that’s been passed down to them from generation to generation?”

Mentoring isn’t Necessary, but it’s a Beacon along life’s Journey 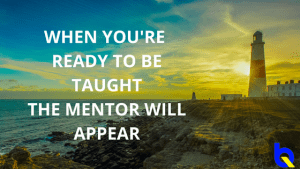 When I heard the story Sharyn told me about the monkeys, it clicked. I’d heard a similar story about young bull elephants misbehaving until an older bull was sent to live with them for a while. The bull taught them manners and showed them a different way of behaving. The bull helped them achieve a different set of results. Because they changed their behaviour, there was no need to cull them.

I see mentoring as the lighthouse along the beach. It leads us out of danger that we didn’t know was there. It stops us from making mistakes that could signal the end of our lives.

Mentoring Allows Generations to Iterate on a Foundation 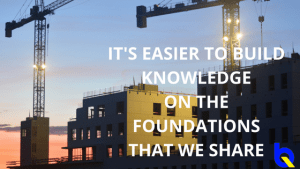 Imagine forgetting everything that our society has taught us. I mean the functional, important stuff. The things that make life easier. What would it be like to have to reinvent all of that for ourselves? I think it would be tiring.

Sharyn and Lucia mentor me in the area of the Alexander Technique. Without their guidance, I wouldn’t be able to have made the personal discoveries that I’ve made. I would still be the same person struggling with sciatic pain in my left leg every time winter rolled round. I would still be the same teacher that kept losing my voice after every soccer match or hectic day of teaching big classes or energetic kids.

Be open to learning and find mentors along your path. It makes life that much better.

Be Yourself
Be Brilliant!